Taking a Stand, Getting Results

Key issues for Kansans—public education, a balanced budget, health care—are key issues for Cindy Holscher, and her collaborative work style has contributed to significant progress on those issues since she joined the Kansas House.  When the Legislature stalled over taxes, budget and school funding, Cindy reached across the aisle and helped form the House Bipartisan Women’s Caucus. Members of that group worked together to develop a common sense remedy that provided a balanced budget, increased school funding and ended the disastrous Brownback tax experiment. But the job isn’t done, which is why we need her in the Kansas Senate. 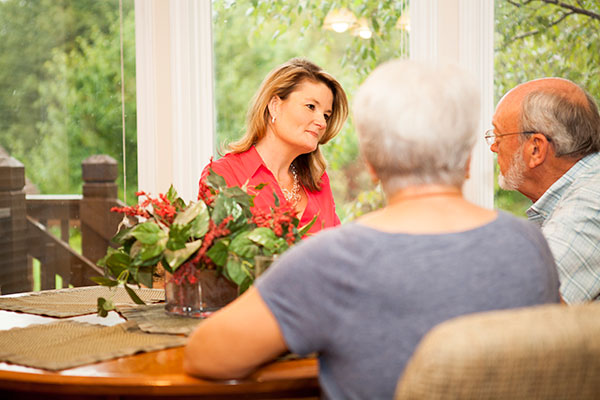 Cindy consistently advocates and votes to provide funding for our public K-12 schools. She understands that post-high school education is critical to the future of the state and that educators deserve respect, fair pay and stable employment.

Cindy is committed to expanding Medicaid for the nearly 150,000 Kansans living in the gap between eligibility and being able to afford increasingly expensive private insurance. By refusing to expand health care access, Kansas has forfeited over $3.7 billion in funding, which could have helped save some now-closed rural hospitals and could strengthen the struggling rural hospitals that remain.

Cindy supports the provision in our state constitution that requires a balanced budget. A stable budget ensures the continual ability to pay for essential programs and supports a strong environment for economic and business growth.

Cindy Holscher understands that government works best when lawmakers and state employees operate in the open and promote fairness.

Representation and Governing by Consensus

Cindy believes that her constituents have the best answers to their problems, which is why she regularly hosts listening sessions, convenes expert panels and is always available to speak with community members. 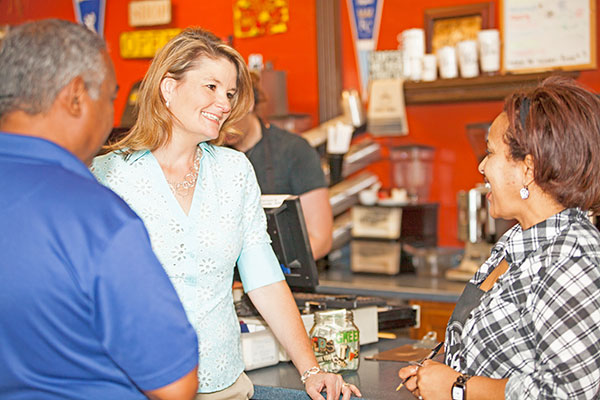 Tweets by Cindy for Kansas