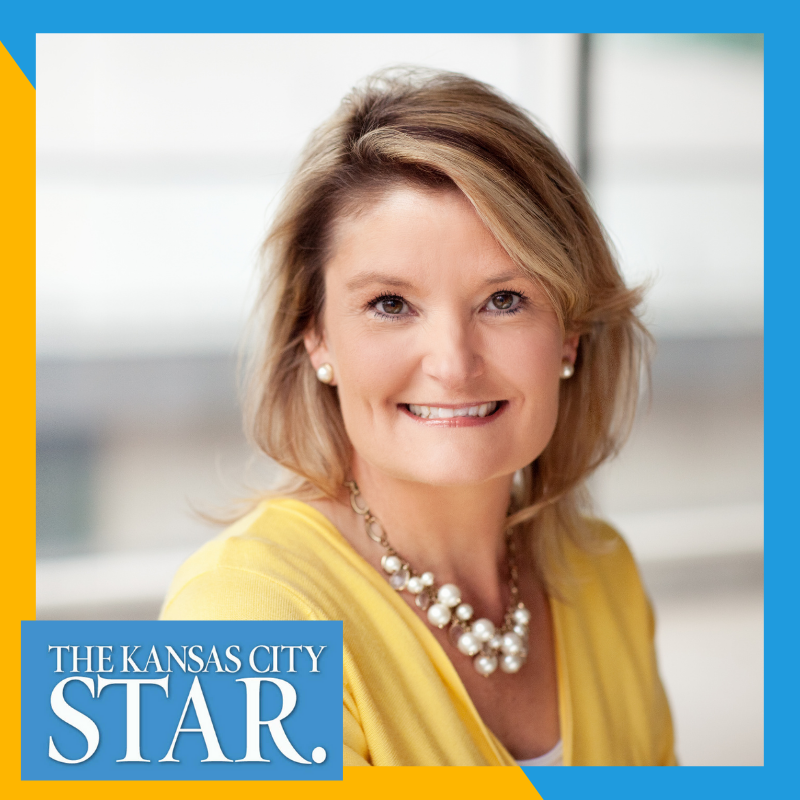 Both of the Johnson County candidates say they are all for Medicaid expansion, and for fully funding public schools.

But on the issues, as reflected by their votes, the two are actually nothing alike.

Holscher, who before coming to the Kansas House in 2017 worked in corporate marketing and budgeting, has consistently pushed for and supported the expansion of Medicaid, which would cover 150,000 additional Kansans.

During his time in office, between 2013 and 2017, Todd voted against a measure that would have allowed Medicaid expansion to move forward. In 2014, when Democrat Paul Davis was running for governor and the outcome of that race was in doubt, Todd voted to eliminate the option of expanding Medicaid through executive order.

(Todd says that he was not voting against Medicaid per se, but wanted to keep the decision “in the purview of the Legislature.”)

Similarly, on school funding, Holscher’s record matches her rhetoric, but Todd’s does not. He says his critics “don’t want you to know” that his father and stepmother are both teachers in public schools.

But when Todd, a lawyer and former minister who manages a liquor store, served in the House, he voted for a bill that eliminated due process for teachers and voted to expand a form of vouchers for private schools. In 2015, he voted for the block grants that repealed the financial formula for school funding and froze it at 2014 levels through June of 2017.

Though Todd now says he had nothing to do with former Gov. Sam Brownback’s disastrous tax experiment because it passed before he was elected, he consistently voted with Republican leadership to implement Brownback’s policies.

One of the two issues on which the two candidates do sound different is abortion rights, which Holscher supports. Todd says abortion should only be legal in cases of rape, incest and when the life of the mother is in danger.

The other is in their response to COVID-19. Though both want relief for small businesses, Holscher supports Gov. Laura Kelly’s pandemic response, which Todd sees as an overreach.

“There’s a hubris involved in thinking we can control a virus,” he said in his interview with The Star Editorial Board.

We very much agree with what Todd says about the need for “a culture of civil discourse.” And we appreciate his decision to show up and answer our questions, especially given the fact that more and more Republicans in our area refuse to either debate their opponents or take questions from journalists.

But Cindy Holscher is an unusually energetic and hard-working public servant with a well-deserved reputation for responding to constituents and for that matter, non-constituents, since she regularly advocates for Kansans who are not from her district.

She works behind the scenes on behalf of Kansans with health care issues, bureaucratic headaches and violent partners. She advocated for exoneree Lamonte McIntyre when others in both parties seemed to have forgotten all about what the state owed him after he was wrongfully imprisoned for 23 years for a double murder he did not commit.

And both for what she has done and intends to do, we enthusiastically endorse Cindy Holscher for this Kansas Senate seat.